The town itself was built in the 13th century, while the most beautiful examples of Koručlan-residential architecture were created in the 15th and 16th centuries in the Gothic-Renaissance style.

Korcula is known for the knight's game Moreška, which is still performed today, and it is possible to attend it. On Korcula is the house of the famous sailor and explorer Marco Polo, who was born there.

Along with various gourmet specialties and wines, we recommend that you try Korčula delicacies such as: CUKARINI, KLASUNI and HROSTULE. 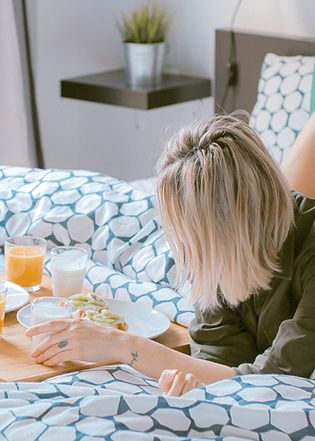 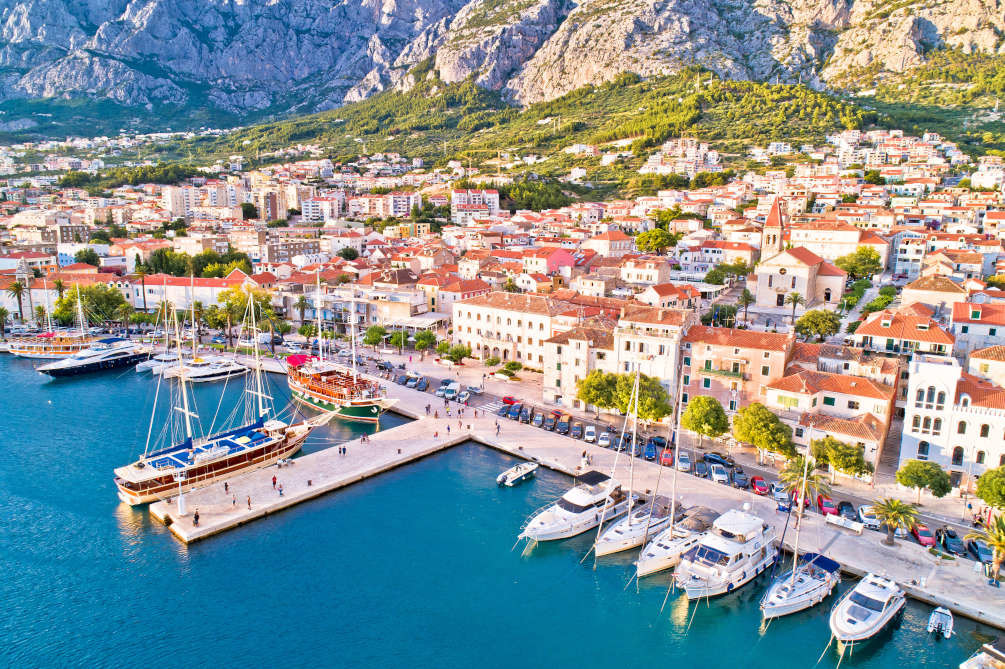 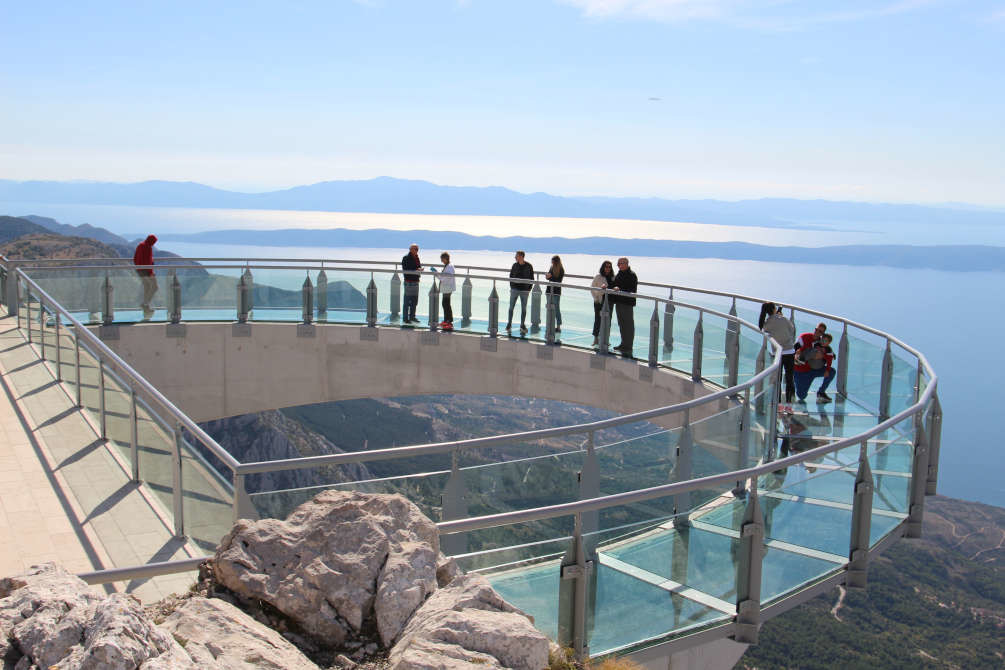 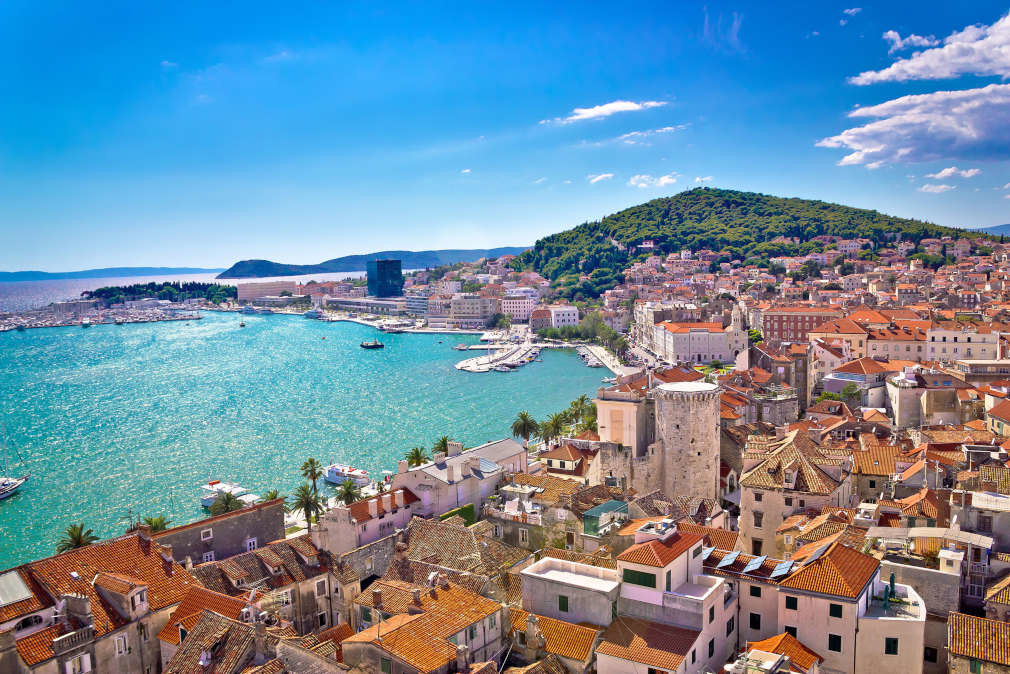 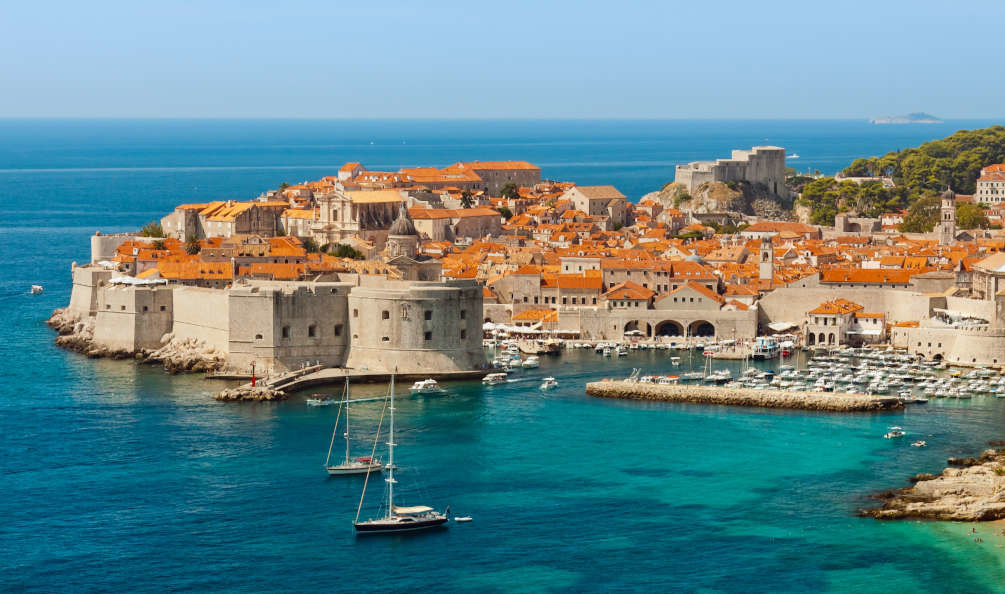 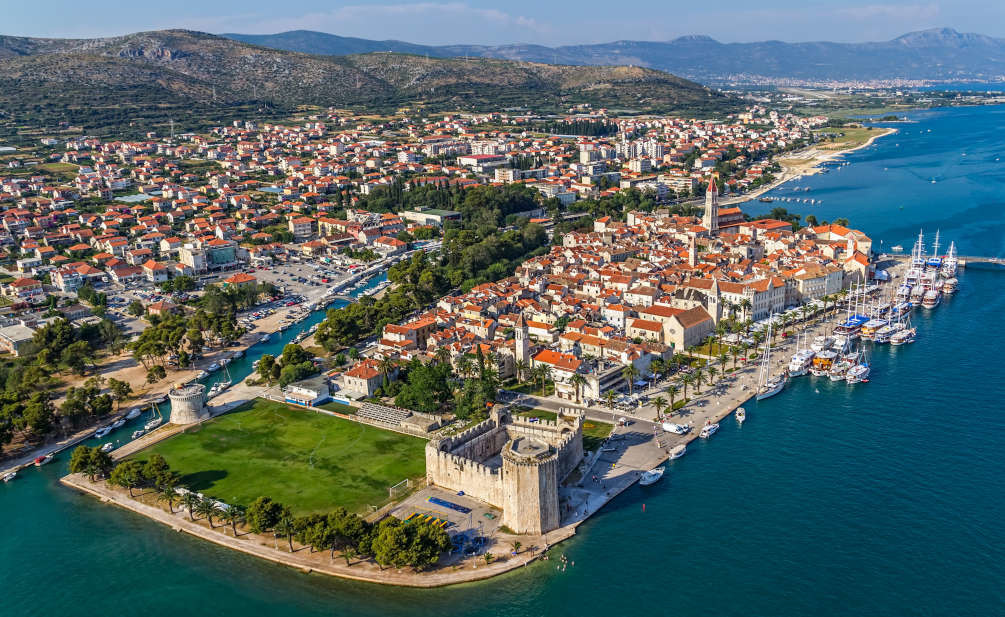 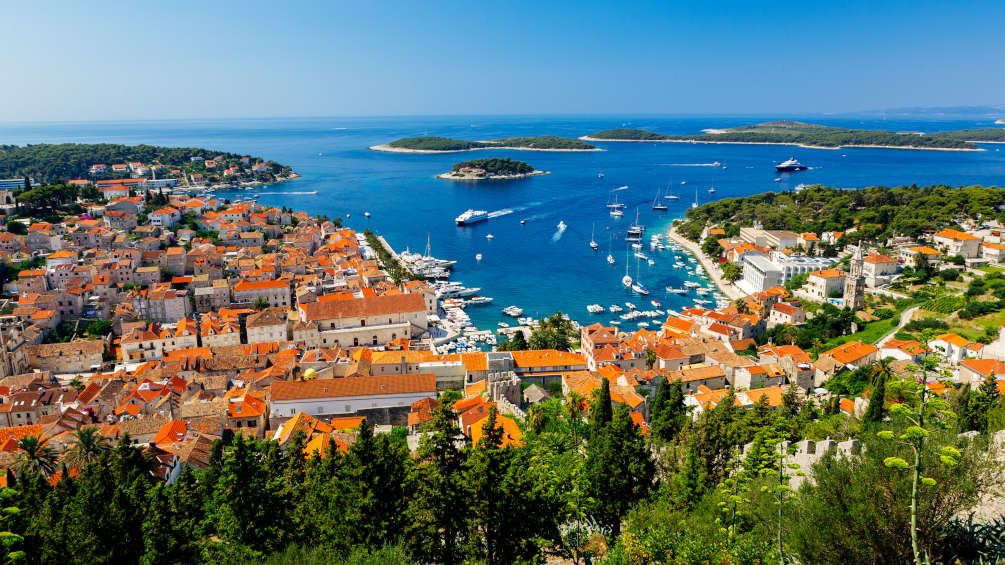 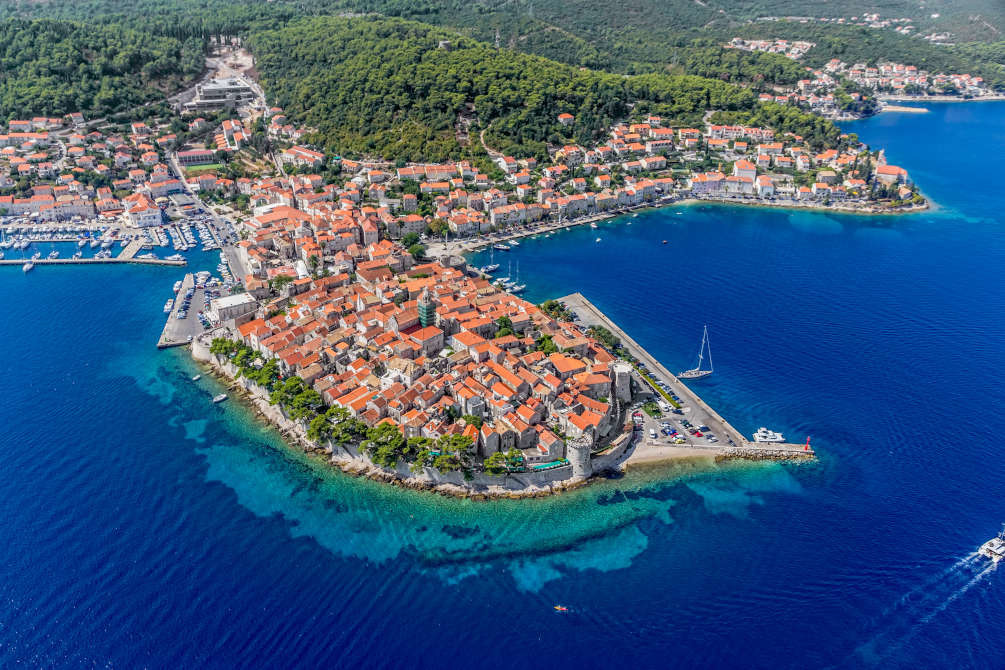 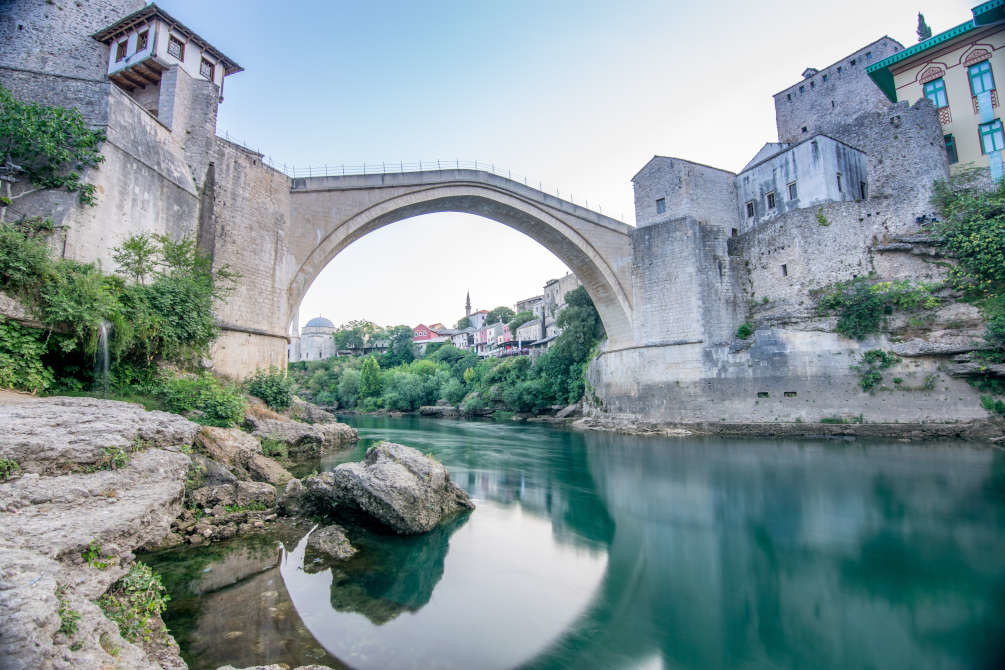 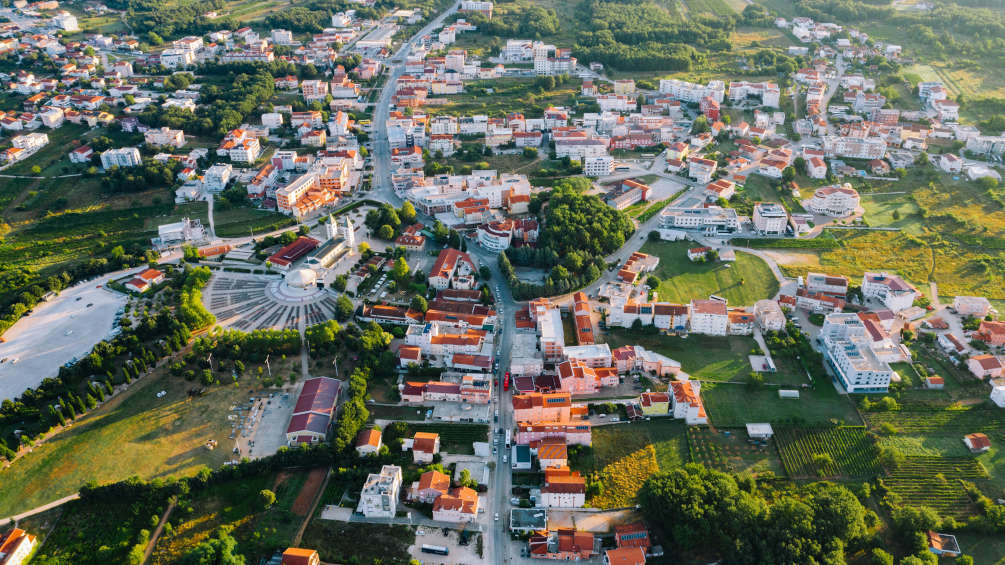